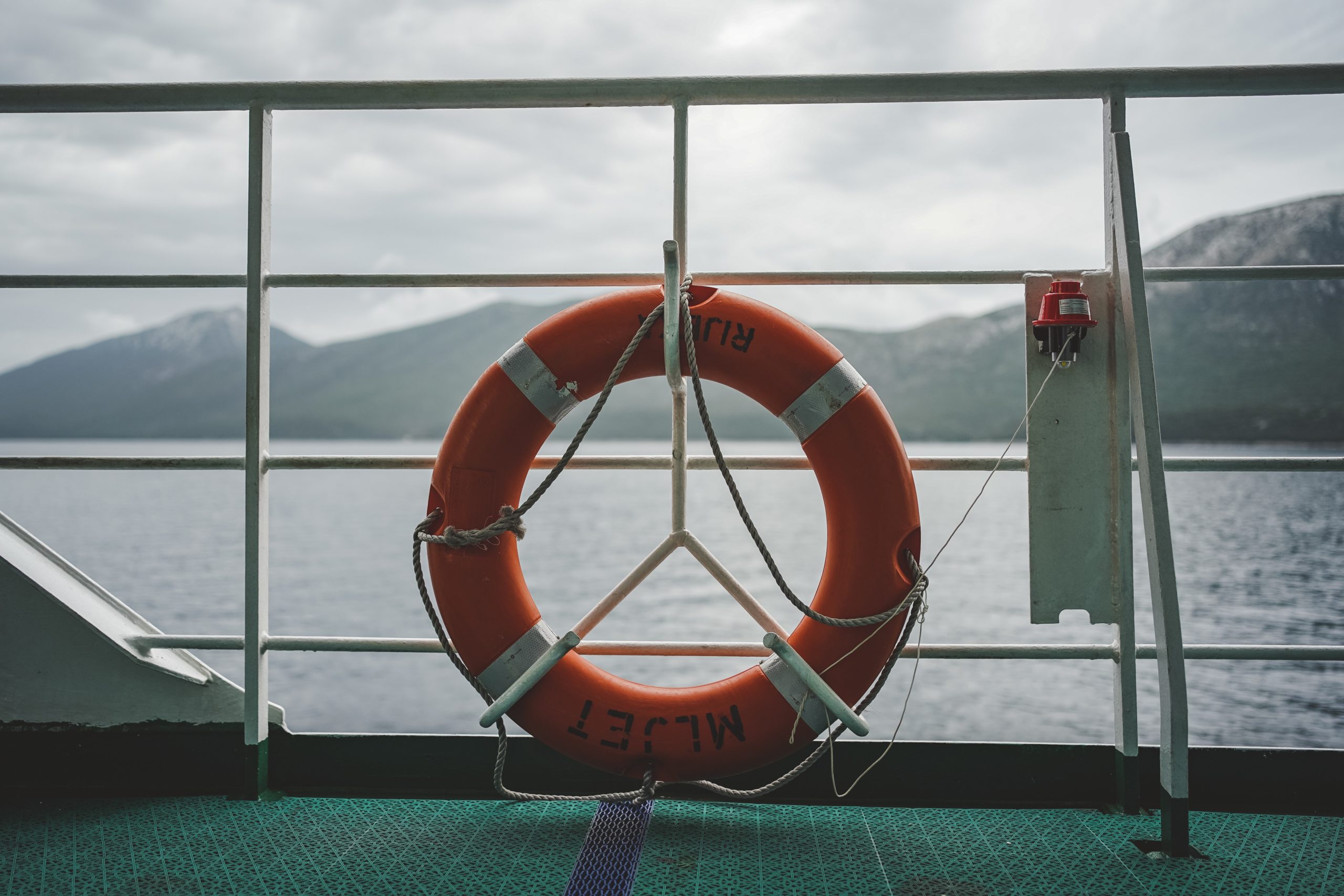 What can and cannot “rescue” the economy: Economic Update – Sat Oct 24

Some of you might have noticed a Vox.com story by economics reporter Dylan Matthews with an especially incendiary headline: “A new paper finds stimulus checks, small business aid, and ‘reopening’ can’t rescue the economy.” Ignore the headline — it’s designed to get clicks.

The underlying paper, from Harvard’s Opportunity Insights team, finds that small businesses took a large hit when lockdowns began earlier this year and reopening can’t rescue the economy. It also found that stimulus payments haven’t had a tremendous impact on low-income employment levels (even if it might have helped them stave off poverty). Put another way: we are mostly doing this wrong.

This is an indictment of how the first stimulus package was designed and distributed, and a roadmap of where future stimulus packages should be directed: toward the income insecure Americans and small businesses that need it most. This report finds what we all know: consumer spending of the wealthiest just doesn’t trickle down to everyone else in ways that can drive an economy. Rather, we know from countless studies that average workers spending benefits everyone. That’s where our attention should go first, before we undertake the many other necessary steps required to rebuild our economy. The road ahead is long, and the task is huge, but we have to begin by focusing our attention on those who need our help the most. 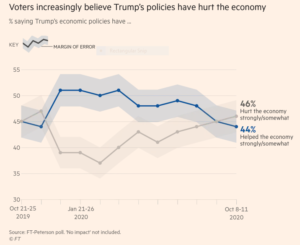 Every week, we see more and more clear indications that this economic downturn offers completely different experiences for those at the top and bottom of the economic spectrum. In Washington State between January and September, the employment rate among workers who earn $60,000 or more per year has dropped by just one percent. For those earning between $27,000 and $60,000, the employment rate dropped by nearly six percent over the first nine months of the year. And for those workers below $27,000, the employment rate dropped by a staggering 14.5 percent. Bear in mind that if consumer spending disappears in the bottom third of the economy, the lack of consumer demand will eventually kick the legs out of the economy for everyone—in other words, the economic downturn is only deferred for the top third.

Unless our policies specifically address the mass unemployment of low-income workers, this recession will likely last years. Early in the crisis, when the size and shape of the economic downturn was still unknown, universal policies were both smart and necessary. Now, we understand who is suffering the most, and we know that unless we get money into their hands and inflate consumer demand, we will soon all be in the same boat.

Be kind. Be brave. Be vigilant. Mask up.

Photo by Free To Use Sounds on Unsplash 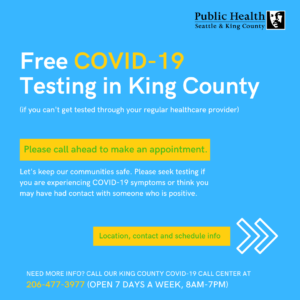