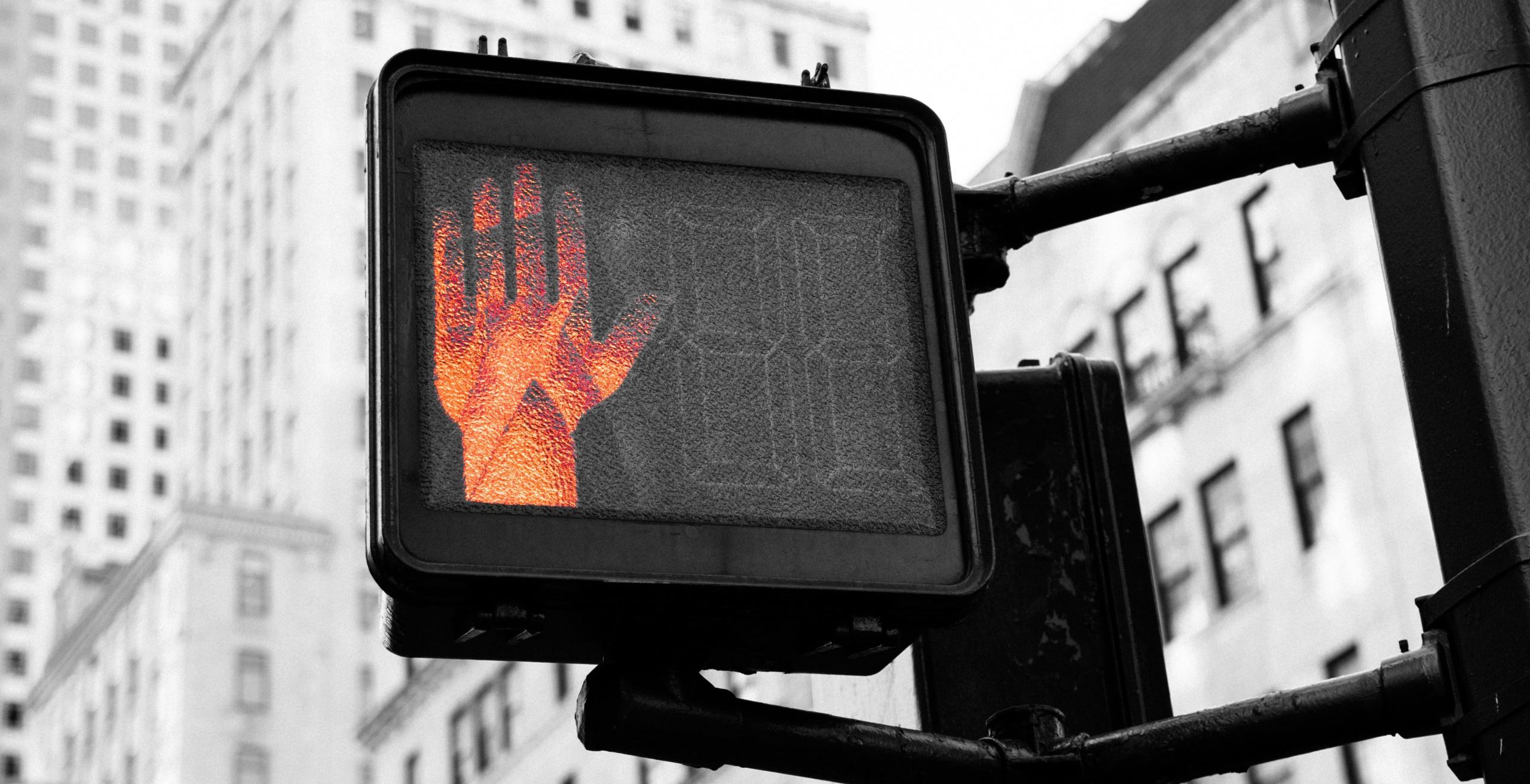 Recovery is Waiting on the Pandemic

Obviously we are all focused on the election and its consequences, and so we’ll be keeping this short and to the point. But it’s important to keep in mind that the number of coronavirus infections are on the rise both here in Washington State and around the nation, which also means the economic picture is about to get even more dire — even with the welcome news of an effective vaccine.

The economy simply can’t enter a real recovery until we secure a meaningful pandemic response, and the American people can’t be expected to make it through the economic turbulence that is sure to come without a bold stimulus plan.

We here in Washington can’t wait for a divided government in the other Washington to act. Our local leaders have to step up to this challenge. 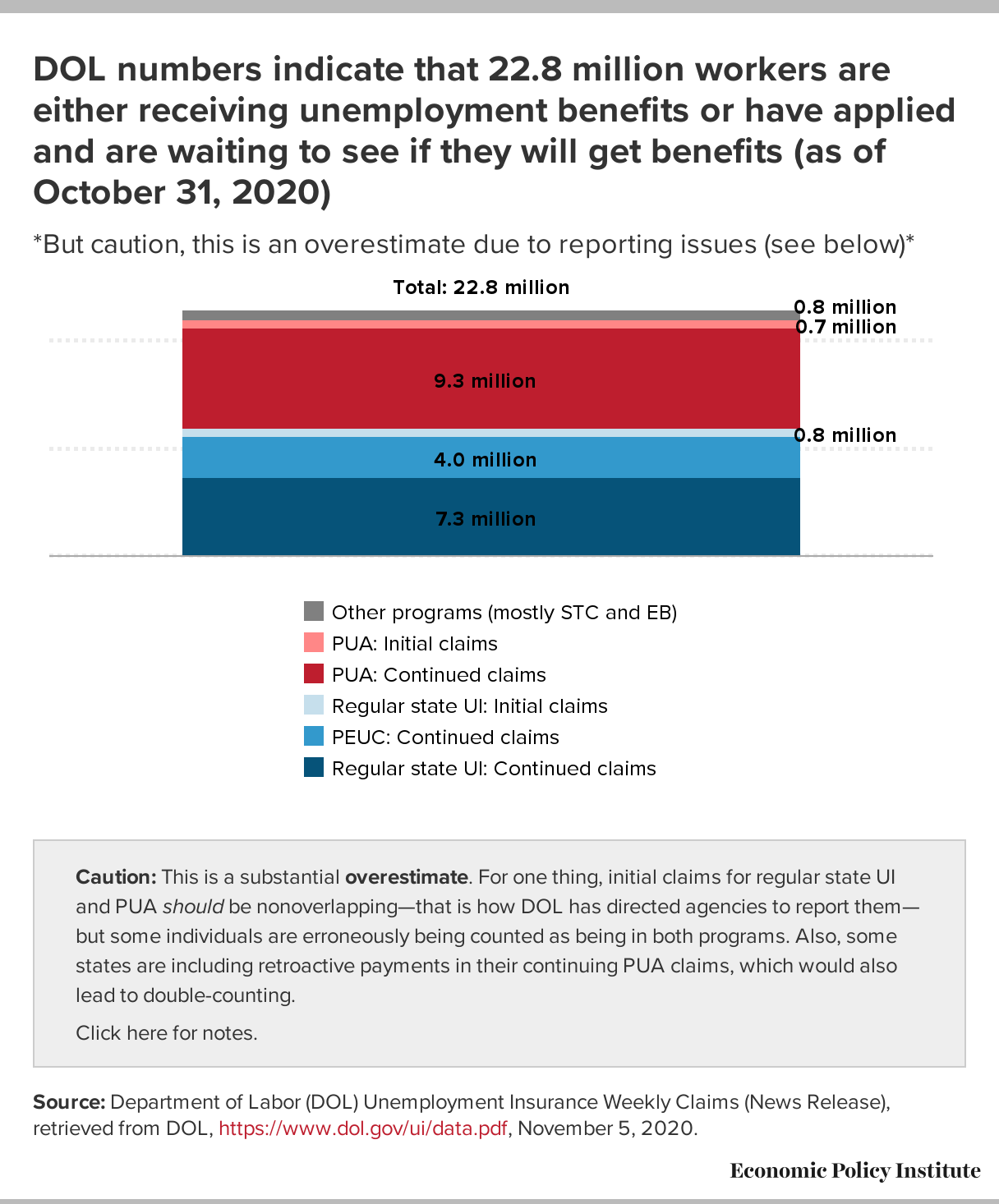 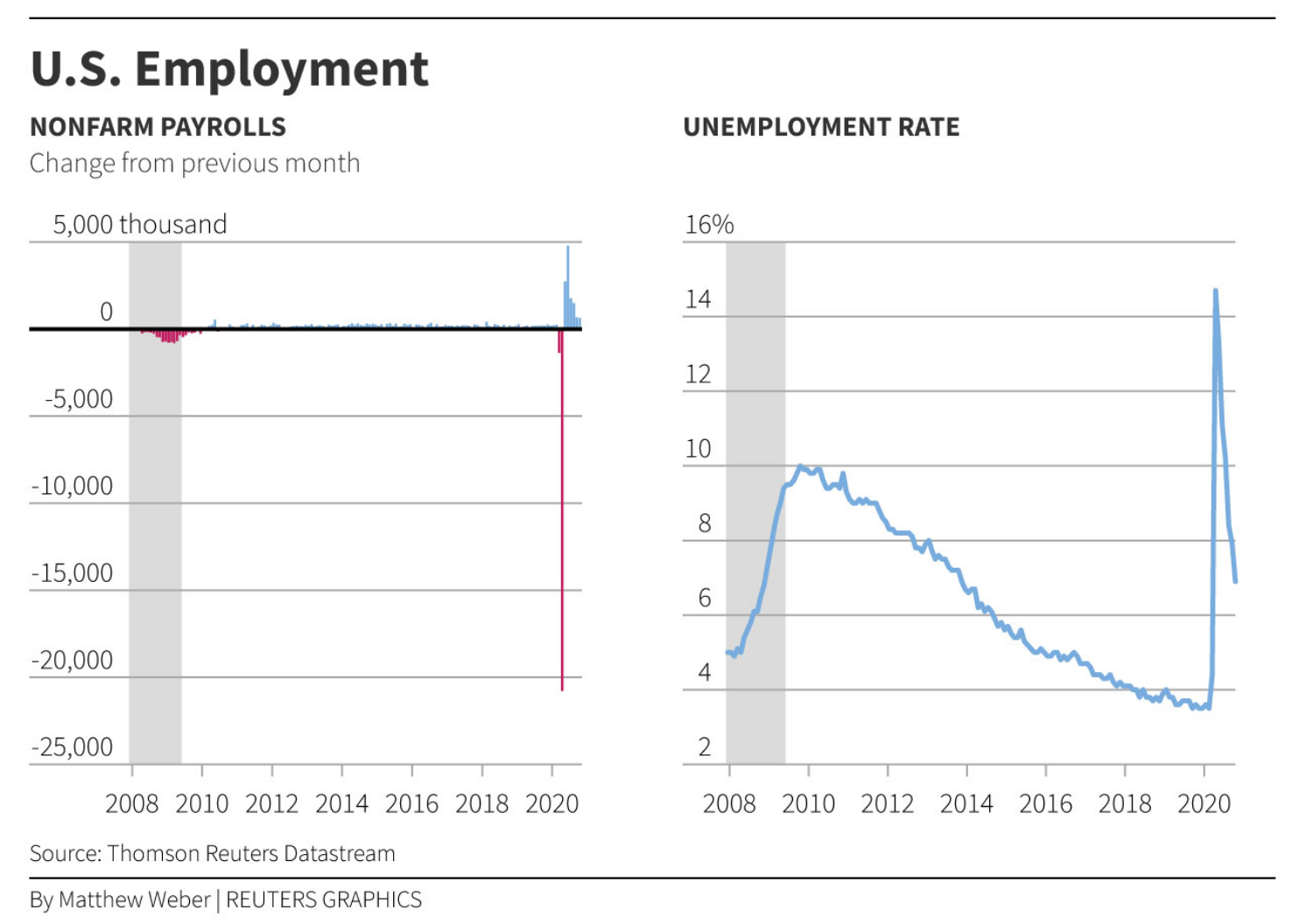 While the election has dominated the headlines, the rapid spread of coronavirus will continue to be one of the most pressing issues in states around the nation—probably the world. We’re seeing the most worrying numbers of the pandemic so far, just as the weather forces people to spend time indoors.

While it’s important to celebrate our election victories and grieve our losses and look to a future with vaccines on a distant horizon, it’s also vital that we remind ourselves and our loved ones that this virus hasn’t gone away, and we have to redouble our efforts to keep ourselves and our neighbors safe. Because that’s what good citizens do.

Photo by Kai Pilger on Unsplash