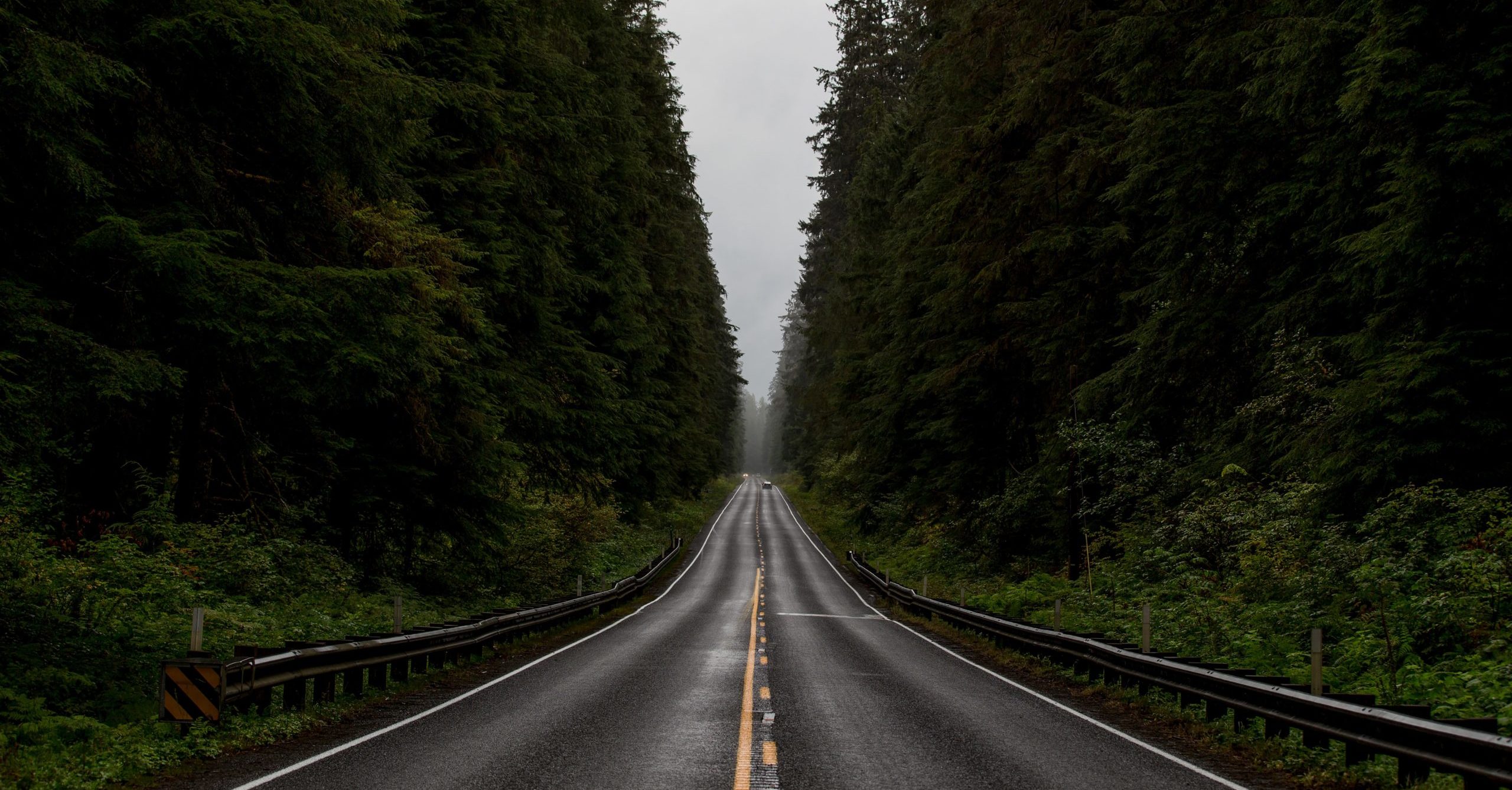 Huzzah to Vaccines | an economic update

The week began with the welcome news that Pfizer’s coronavirus vaccine has, in early trials, proven to be more than 90 percent effective. At the earliest, the general population will start receiving vaccinations around April, and the soonest things will start to feel “back to normal” is roughly this time next year, if we are vigilant. At the same time, infection numbers are skyrocketing — and the week ended with Washington announcing sweeping new restrictions on gatherings and businesses.

All this is to say that even though a vaccine might be on the way, the pandemic isn’t over, and its economic repercussions will stay with us for a long time to come. We’re continuing these emails because millions of Americans are out of work, millions more are at risk of losing their homes, and a whole generation is at risk of losing the economic security that every living American has previously enjoyed.

We’re still in need of big, bold solutions that meet the size of this unprecedented crisis. If science can find a cure for coronavirus, surely our political leaders can assemble a cure for the economic downturn that has accompanied the pandemic.

It’s time for our local leaders to stop waiting on the Federal government and get to work. 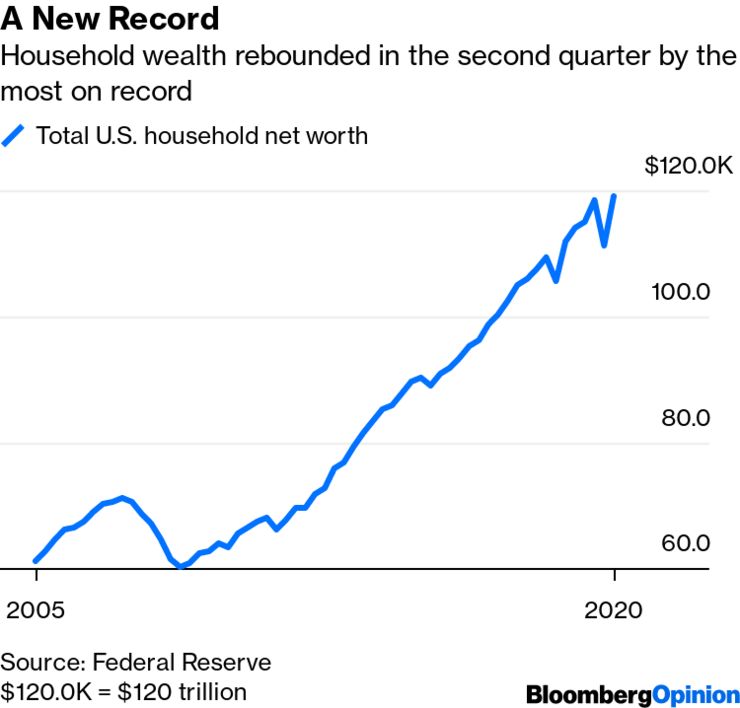 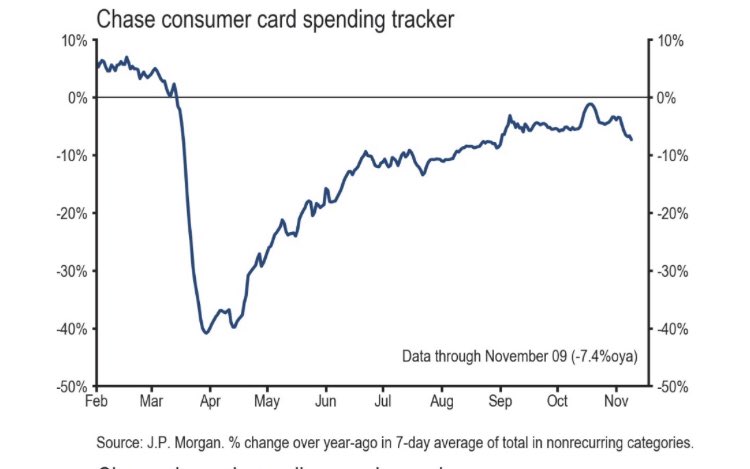 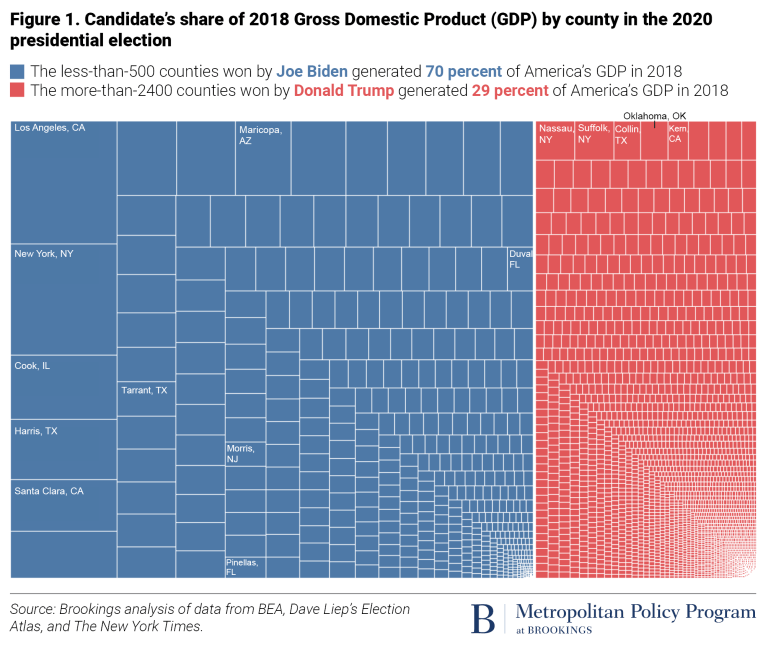 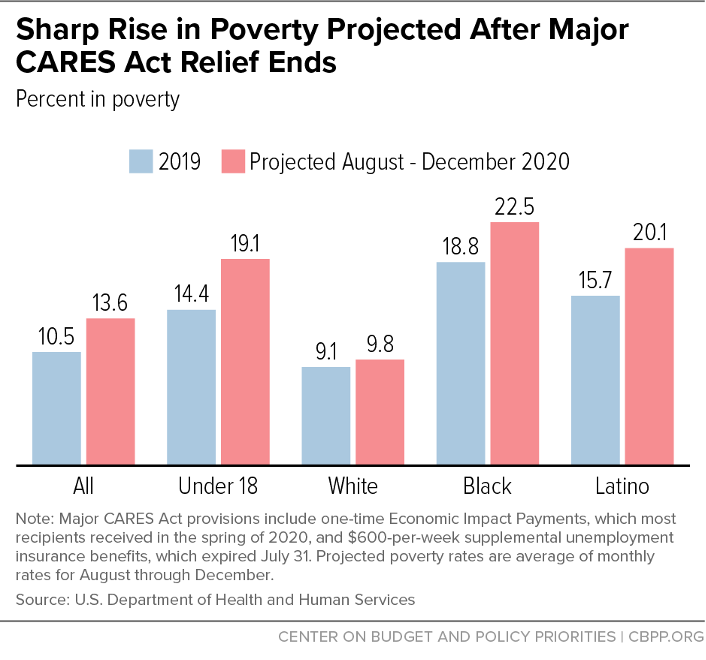 We also wanted to share with you some recent polling and research.

I was heartened this week by this (paywalled) Financial Times piece by Martin Sandbu, which argues that minimum-wage increases are gaining popularity with economists and politicians who used to bristle at increases. Seattle was at the forefront of the $15 movement—we helped formulate the then-daring proposition that when restaurant workers could afford to eat in restaurants, that was good for everyone. Now, as recent $15 wins on the ballot in Florida and Portland, Maine prove, this is received wisdom.

The widespread acceptance of this idea gives me hope that we are not as far away from a meaningful coronavirus stimulus package as it feels right now. Thanks in part to the fight for $15, people understand that ordinary Americans are the real job creators, and that we can’t have a healthy economy unless everyone can participate.

Those same universally accepted principles should guide recovery efforts at the city, state, and national levels. The hard part of communication has already been done; it’s just a matter now of holding our leaders accountable to their own words.

Photo by Joe Gardner on Unsplash