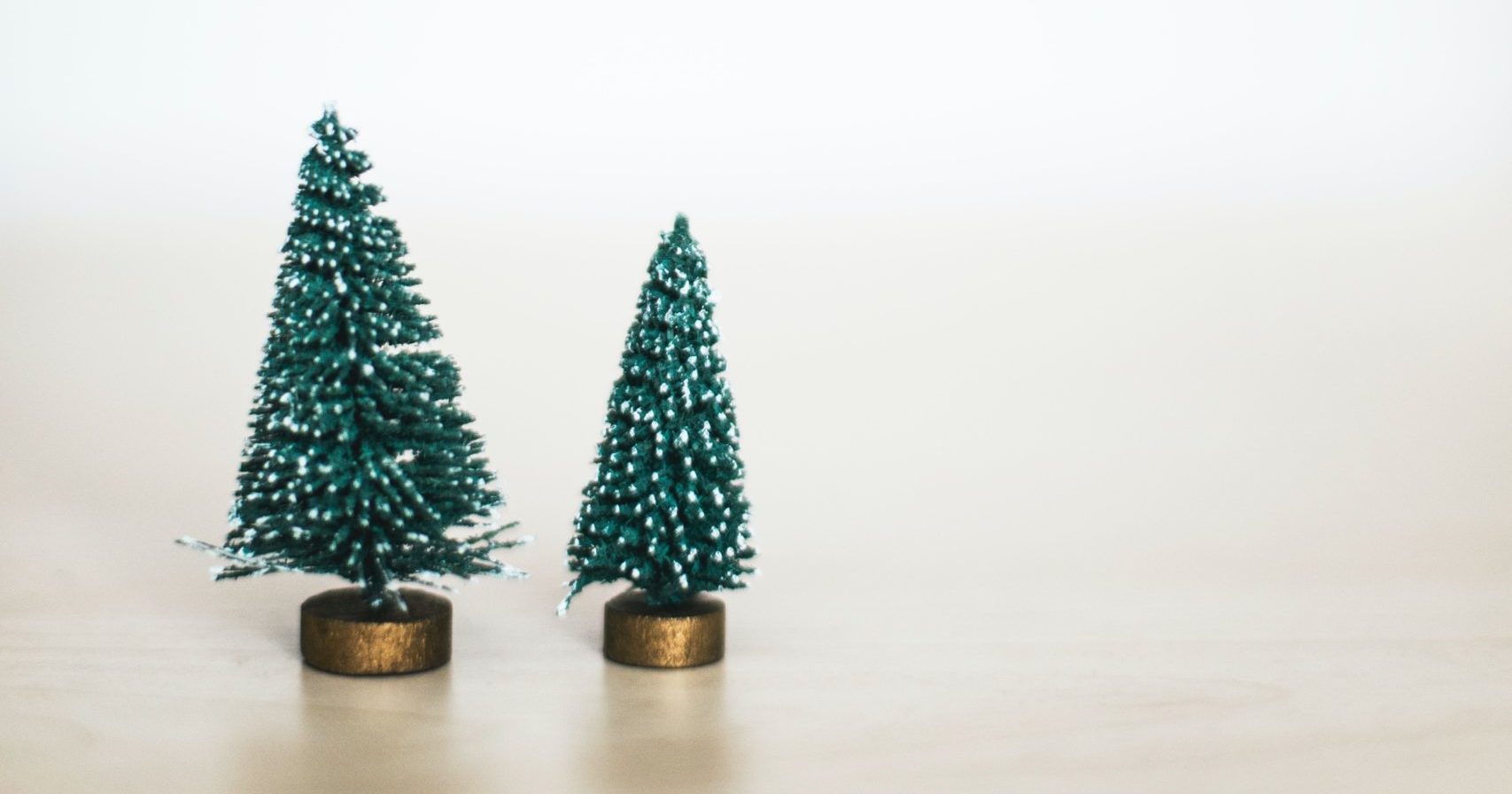 As we enter the holiday season, coronavirus infection numbers are soaring, and so are hospitalizations and deaths. And soon, just as they did in March, the economic costs will rise as more people stay inside to flatten the curve. As you’ll see later in this email, over a third of all Americans were already financially struggling before Thanksgiving; those numbers will only grow. But the so-called K-shaped recovery—in which the wealthiest portion of the economy continues to thrive while everyone else is struggling to survive—is likely to become even more unequal over the winter as the rich keep getting richer.

Axios journalist Dion Rabouin has written one of the most straightforward explainers I’ve seen identifying why the inequality of this recession has become so stark—and why that divide is likely to grow. As with all the bubbles in American lives—political, cultural, rural vs. urban—our pandemic experiences are growing more and more alien to each other. While many will spend the winter comfortably working from home, vital support programs that have kept others afloat, like unemployment insurance and student loan vacations, are set to disappear by the end of this year.

It’s going to be vital for those who are relatively unscathed from the pandemic to remember their privilege and to ensure that the millions of Americans on the other side of the divide get the support and investments (and higher wages) they need to survive the winter and thrive as the vaccines return us to a more normal world. 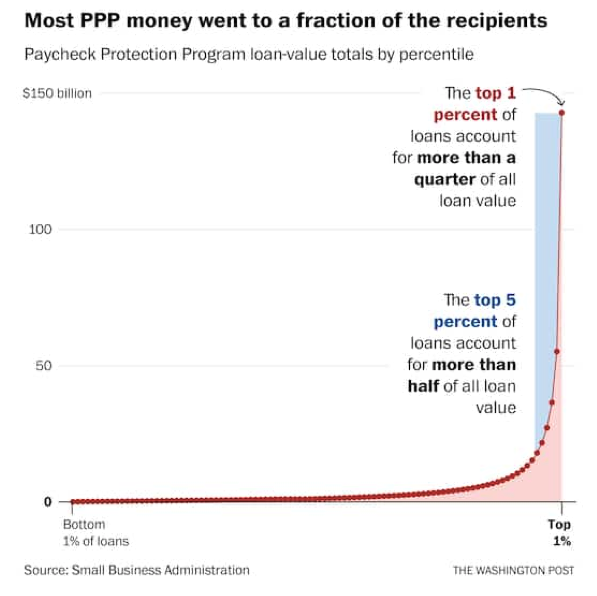 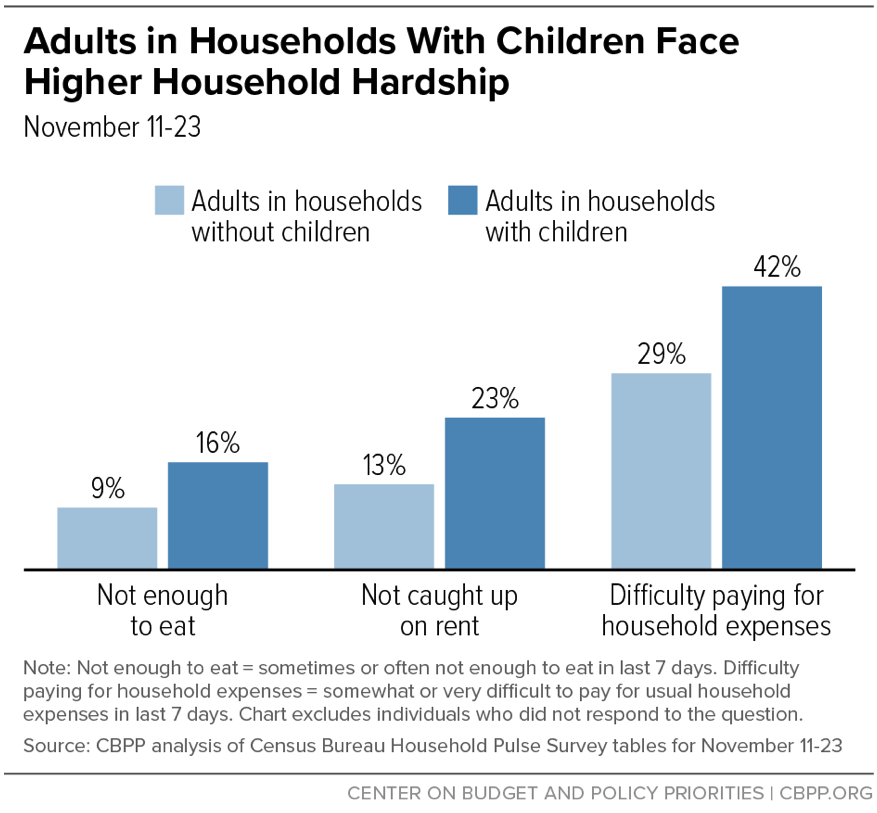 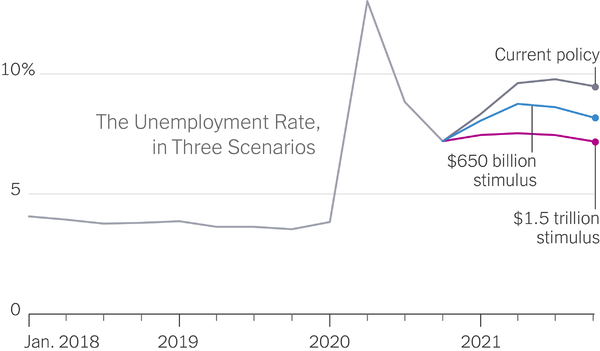 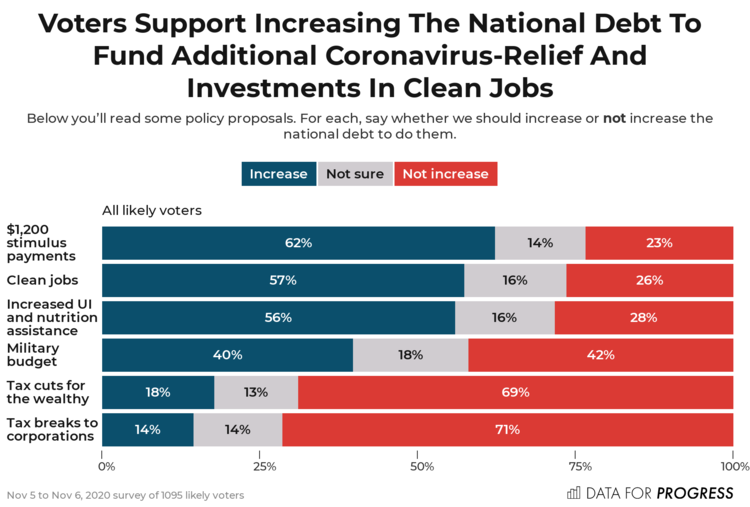 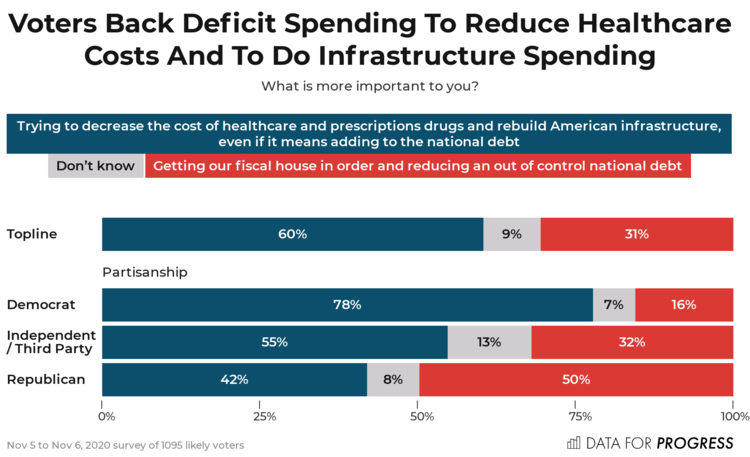 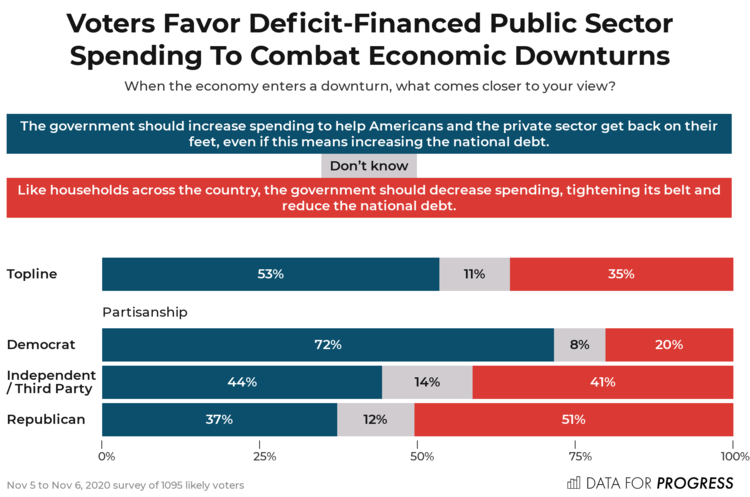 In the beginning of this email, I wrote about the experiential bubbles that are dividing Americans more than ever, and how coronavirus is creating a new economic divide. Now, I’d like to turn your attention to an insightful piece by Bill Hogseth in Politico with the click-friendly title of “Why Democrats Keep Losing Rural Counties Like Mine.” As a progressive from a rural Wisconsin county, this piece really spoke to me—not just about presidential  election results, but about the modern American experience. Just as Democrats need to win over rural voters by listening to their stories and building actual policy solutions that truly address those issues, those of us who have not felt the economic pain of this pandemic must keep those who have taken the brunt of the impact of coronavirus in mind as we move forward. When we leave people behind, we are all diminished in the process. In life, as in economic matters, we all do better when we all do better.

Be kind. Be brave.

Wash your hands. Mask up. And stay distant.

Photo by Olivier Mesnage on Unsplash