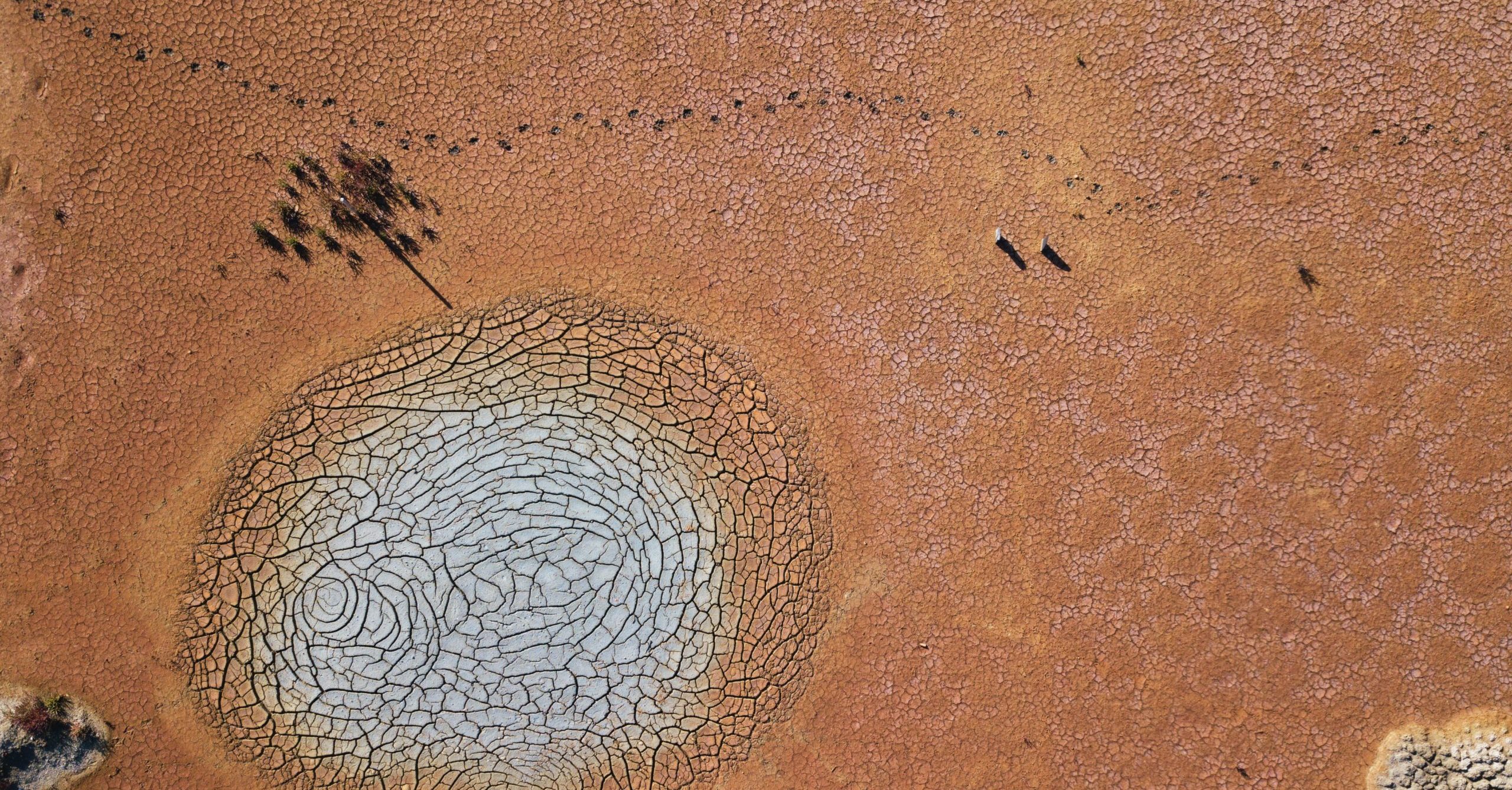 When a mainstream news source like CBS News reports it, you know it’s a big deal: A new report from the London School of Economics and Political Science found that a half-century of tax cuts for the rich has failed to trickle down to everyone else.

Analyzing 50 years of data from 18 countries including the US and Australia, the report finds that “incomes of the rich grew much faster in countries where tax rates were lowered. Instead of trickling down to the middle class, tax cuts for the rich may not accomplish much more than help the rich keep more of their riches and exacerbate income inequality,” CBS reports. You can read the full report here.

These findings should inform the stimulus and other relief programs that we create in 2021. We can add this report to the growing body of evidence which proves providing tax cuts and other stimulus spending to the wealthiest people and corporations won’t create jobs or ensure economic recovery for ordinary Americans. We’ve tried that, over and over, for the majority of our lives. Now it’s time to direct our relief efforts to the people who need it most, so they can spend that money in their communities, creating jobs and rebuilding a stronger economy from the bottom up. 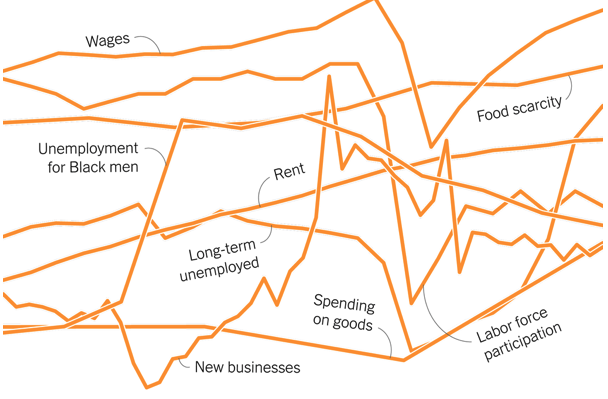 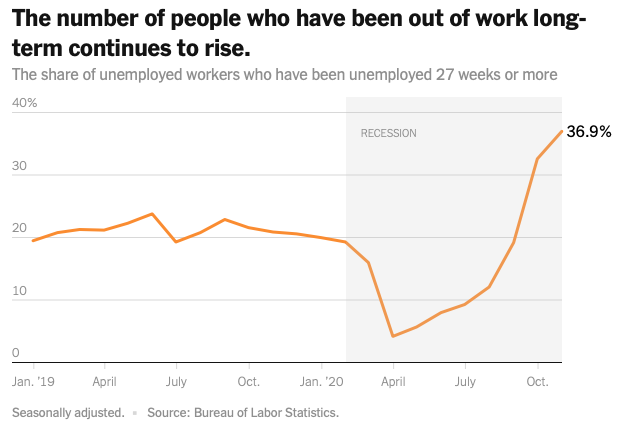 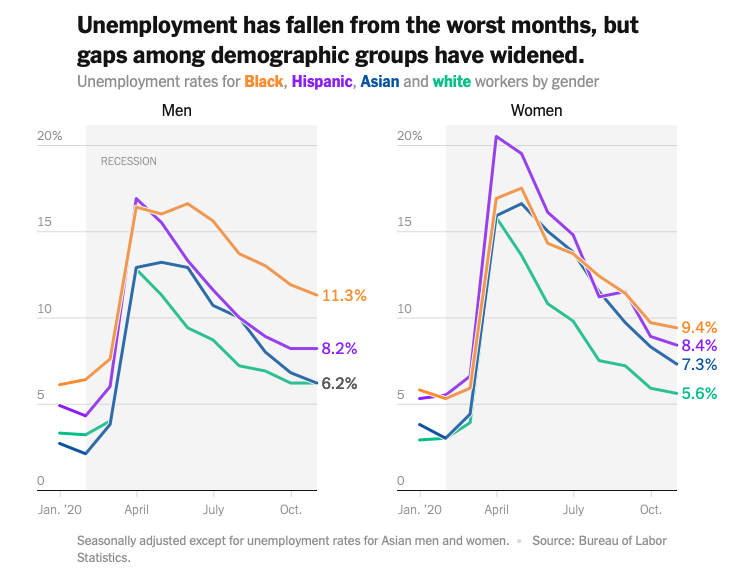 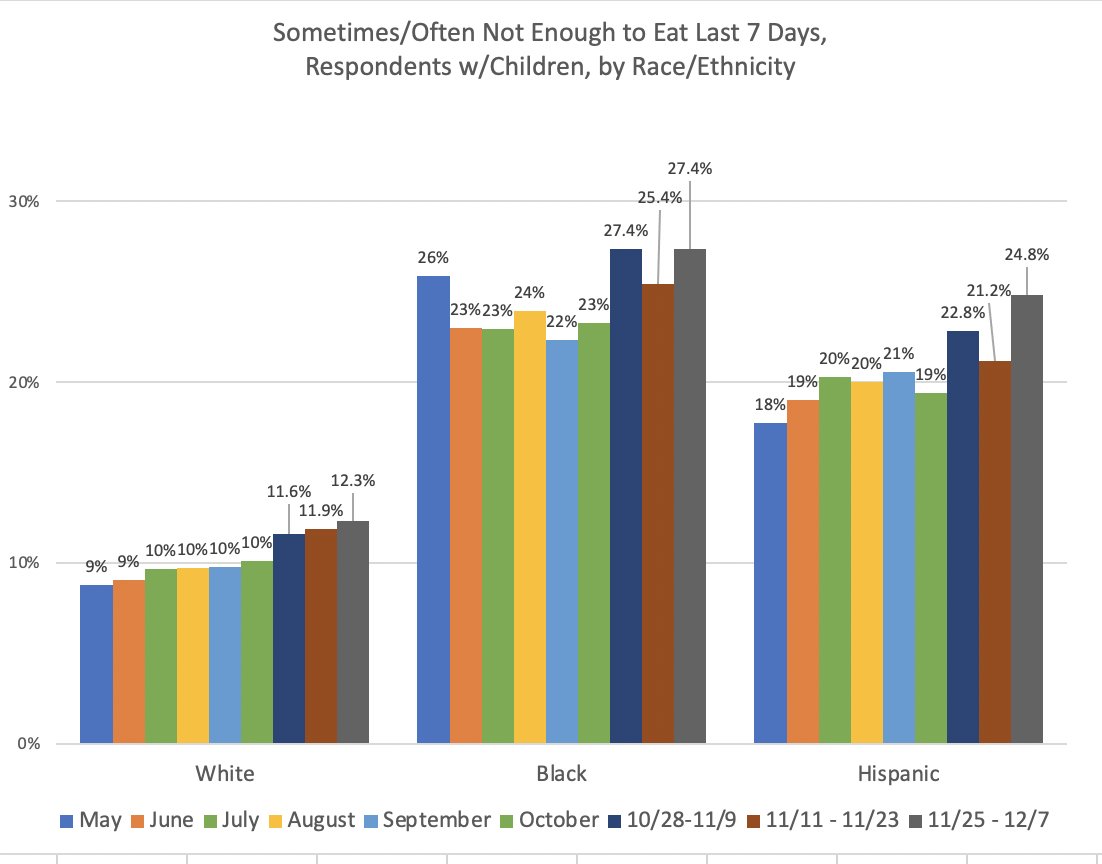 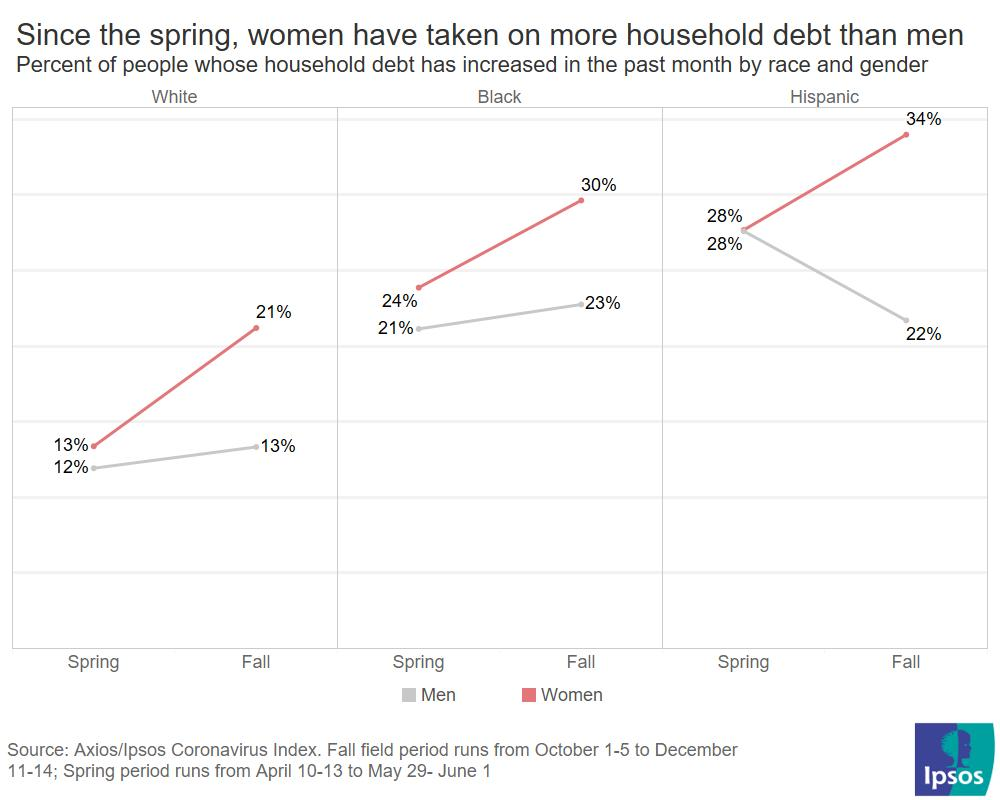 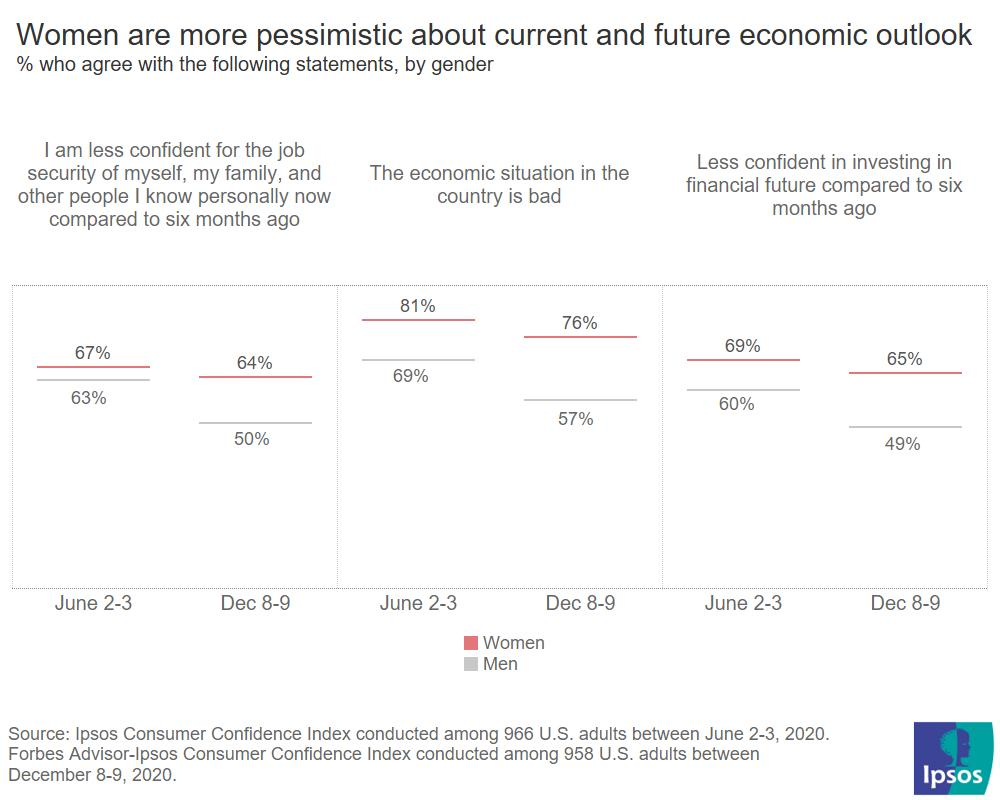 Even though we have to stay apart to stop the spread of coronavirus, our holiday traditions continue. The lights and decorations on our neighbor’s houses feel especially poignant this year, knowing that we’re all making a sacrifice this December so that we can spend many joyous Decembers together in years to come.

As our (socially distanced, remote) office prepares to go dark for the holidays, I know we’ll all be thinking about the year that was and hoping for a better 2021. New Year’s resolutions feel almost frivolous in comparison to the tremendous tasks that we have ahead of us in the next year: vaccinating a majority of the population, building a stronger, more inclusive economy, and getting back on track here in Washington state.

This is the time to dream big and imagine the better world we can build together. When we reconvene in 2021, we can roll up our sleeves and begin the hard work of making those dreams real. I look forward to working with you. Happy holidays.

Be kind. Be brave.

Photo by Olivier Mesnage on Unsplash