There’s so much news right now that it’s almost impossible to discern good news from bad–there’s only the monolithic News, a wall of happenings that hits you every time you check your phone. (One of my favorite neologisms of the last six months is “doomscrolling,” which is the act of continually refreshing Twitter just to see what new horror will appear the next time you refresh.) However, I’ve been heartened by one signal in the midst of all this noise that I wanted to share with you: policymakers and politicians are on the march against austerity cuts in response to this economic crisis.

The latest development in the fight against budget cuts comes in the form of a paper from the Roosevelt Institute, in which economist Joseph Stiglitz makes a compelling case that “austerity budgets as responses to revenue shortfalls could send our economy into a deeper recession, making a robust and timely recovery all but impossible.”

Here’s a link to the full report for you wonks out there, but this one pager does an excellent job of rounding up his research. Stiglitz’s findings offer the best dimensionalization to date of the exponentially growing disaster that budget cuts would create: If states lay people off, those people don’t spend money in local businesses, and more people will go out of work. If the austerity coalition has their way and we lay off 1.5 million state employees around the nation,  that could cause a total of 5.5 million Americans to lose their jobs. It might seem silly to get excited about a white paper in the middle of all this chaos, but it’s through the hard work of economists like Stiglitz that we all find a way to articulate what we know to be true: invest in our people, and those investments will pay out exponentially over time.

Now onto other news. Here’s what we are watching this week: 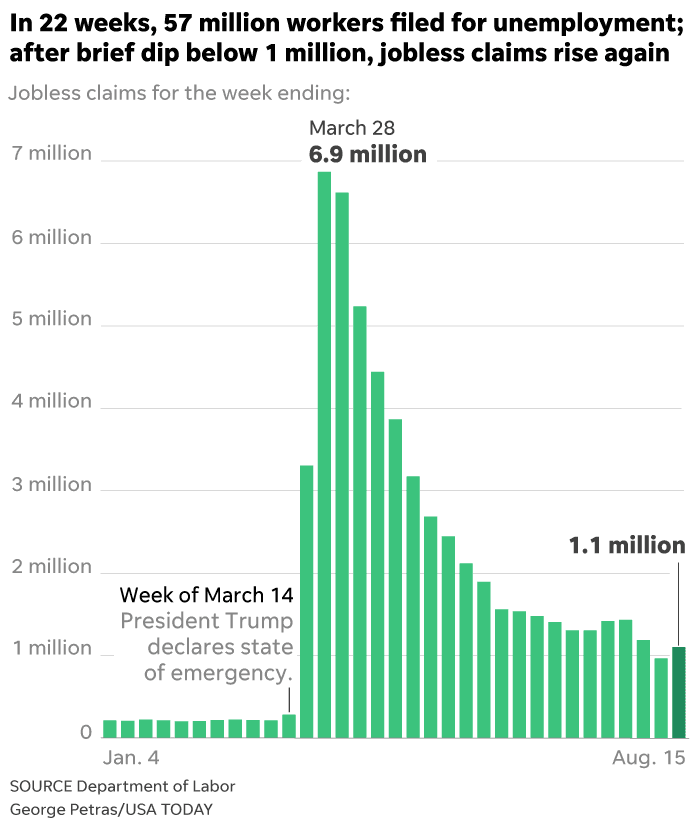 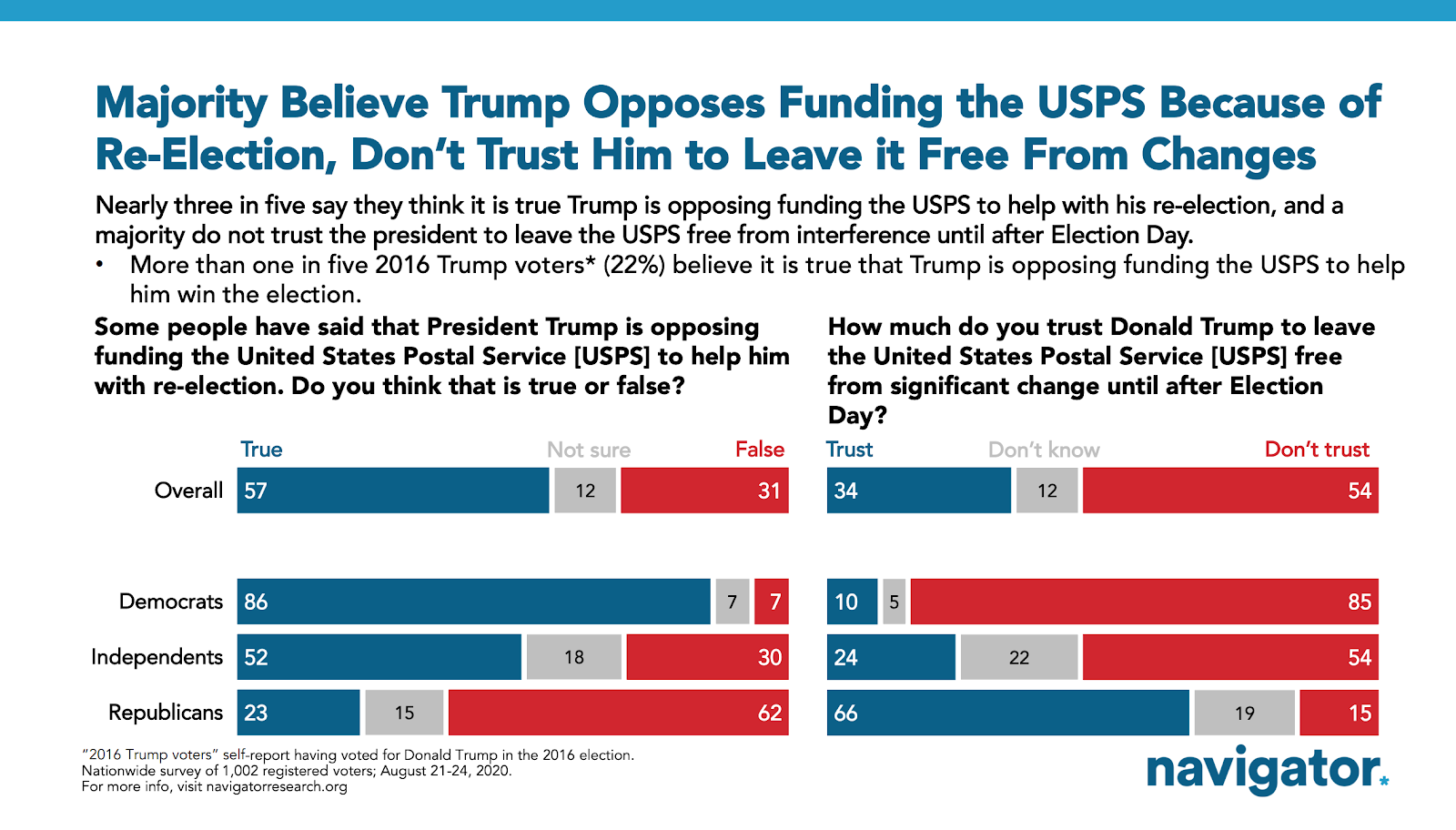 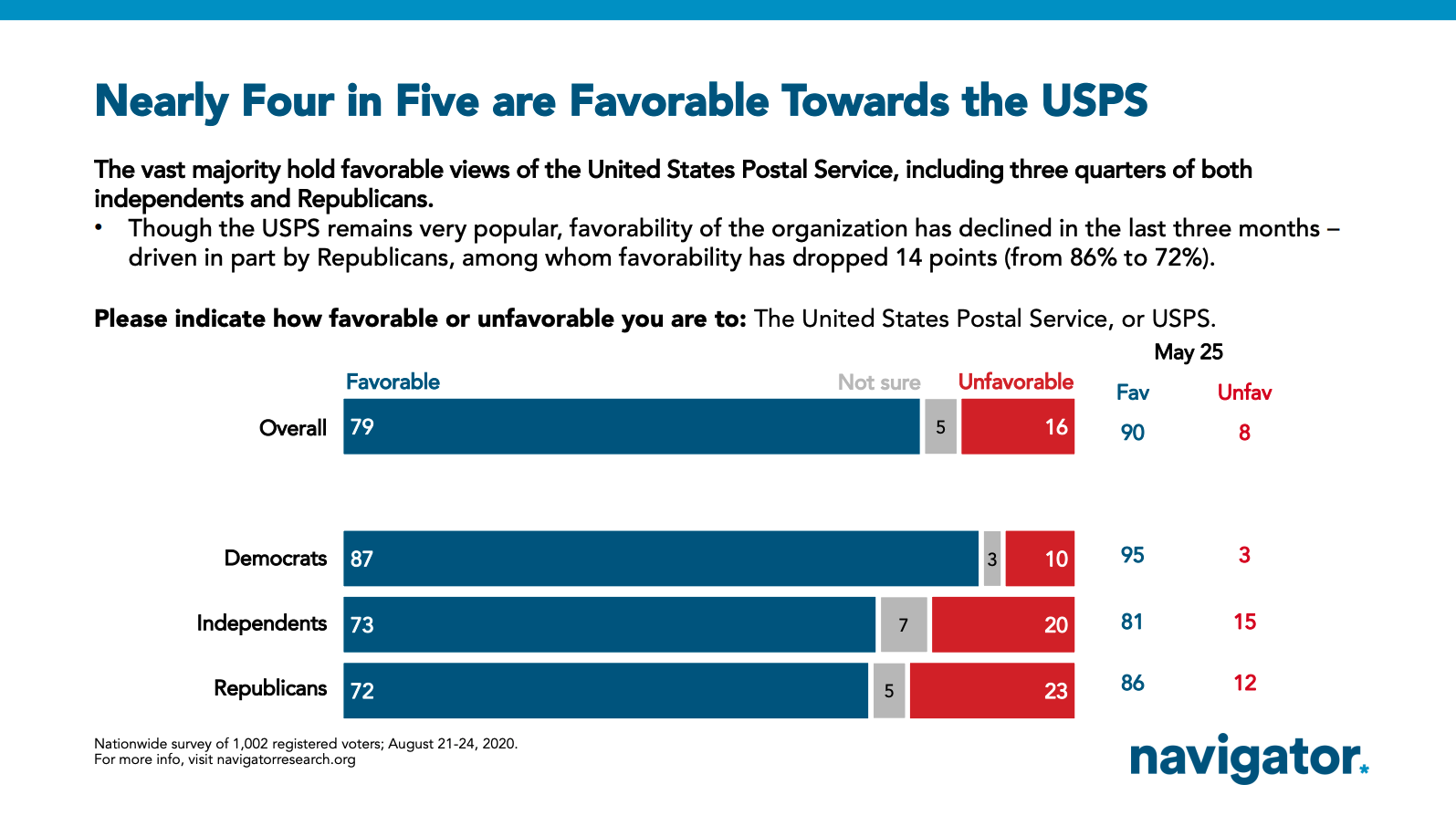 This week saw another major milestone in the anti-austerity movement I described at the top of this email. Our friends at the Economic Policy Institute hosted a bipartisan panel of economists moderated by The Washington Post’s excellent economic reporter, Heather Long. Each of the economists were asked to concisely pitch to a hypothetical anti-austerity politician why it is important to invest in state and federal spending right now. Their answers were impassioned, informed, and useful for all of us who are in the business of building a better future.

There’s a great writeup and video recording of the elevator pitches that’s well worth your time, but some of the highlights could practically fit on a bumper sticker:

You might not hear it now over all the doomscrolling, but the fight against budget cuts is growing. With this kind of passion, intelligence, and experience on our side, I believe that we can win.