Photo by Akshar Dave on Unsplash

The September jobs report headlines this morning may have superficially looked decent—the unemployment number ticked down to 7.9 percent, and a below-expectations 661,000 jobs were added—but the truth is that the K-shaped recovery continues, with the wealthiest Americans recovering while everyone else loses ground. The number of Americans who have now permanently lost their jobs—as opposed to being temporarily furloughed—has gone up. The damage is particularly egregious for groups that have traditionally been excluded from the economy. In the month of September, 865,000 women dropped out of the labor force, as compared to 216,000 men. And as economist Brendan Duke tweeted this morning,  “If you count labor force dropouts since February as unemployed, the Black unemployment rate would be 16.9% instead of [today’s] reported 12.1%.”

This pain is not felt equally by all. A recent economic survey of American households found that 86 percent of Latino households reported financial difficulties, 60 percent of Black households, and “just” 50 percent of white households. If you’d like to examine the disparities so many Americans are seeing in this K-shaped recovery, you should take a few minutes to explore this new reporting and interactive infographic from The Washington Post, which shows how the COVID recession is the most unequal in history. Seven months into what the White House has described as a V-shaped recovery, Black men and women, and mothers of school-age children, lag the furthest behind in regaining employment.Take a moment to scroll through the data here. 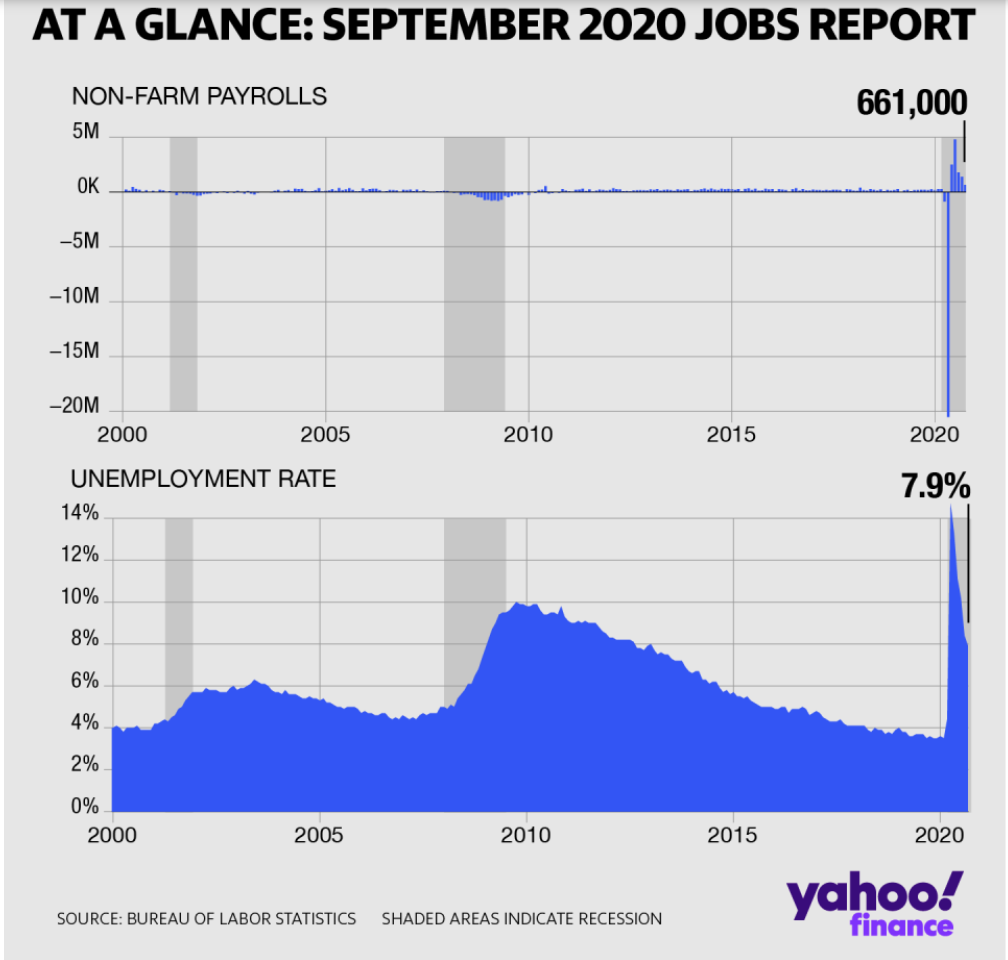 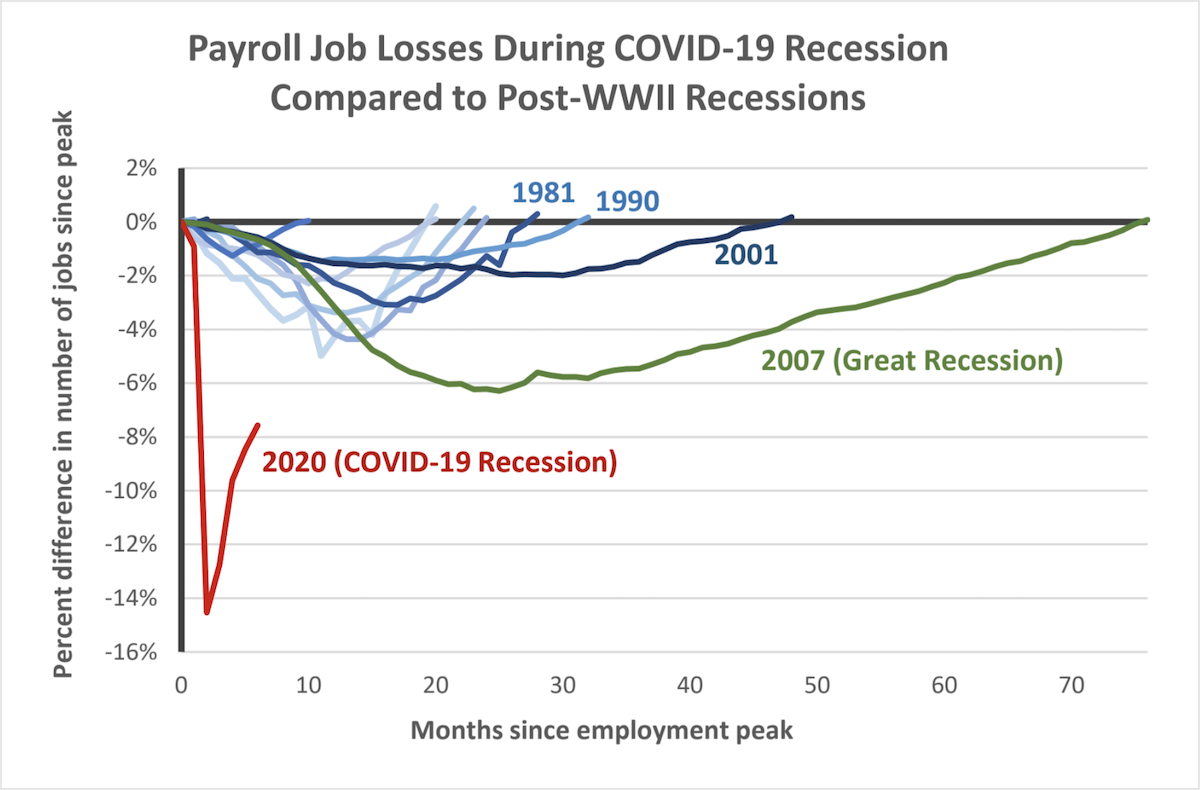 Like most of you, we at Civic Ventures spent the weekend reflecting on the loss of Justice Ruth Bader Ginsburg. She was among a handful of the most consequential characters in American civic life, and she dedicated her incomparable brilliance to the work of increasing equality for all Americans. It’s important—and also healthy—to grieve this loss, to acknowledge the debt we all owe her, and to recommit to the neverending fight for justice to which she dedicated her life.