If you’ve been regularly reading these updates, you know we here at Civic Ventures have been relentless in our calls for immediate, impactful, and inclusive policies that meet the scale of this problem.

Thinking big, and acting accordingly, is the only way out of this economic downturn. With that in mind, we wanted to direct your attention to the Roosevelt Institute’s True New Deal for the COVID-19 Era, a suite of nine proposals that would help us recover from coronavirus and also close the yawning inequality gap that left us so vulnerable to this economic crisis in the first place.

Here’s an excerpt from their report:

A True New Deal for the COVID-19 Era outlines nine essential policy proposals that would  address our current crisis, rebalance power in our economy, and build the institutions necessary to seed lasting, equitable  change:

Not every policy on this list is awesome, desirable or practical, but that’s not the point. You’ve got to admire the Roosevelt Institute putting these bold ideas out there and challenging others to do the same. It’s easy to stick your head in the sand or wait on an unlikely cavalry, but it’s much harder to stand up and announce what you believe in. Good on the Roosevelt Institute for doing just that. If we are going to get out of this mess, we have to start debating how best to do it. This is a good start. 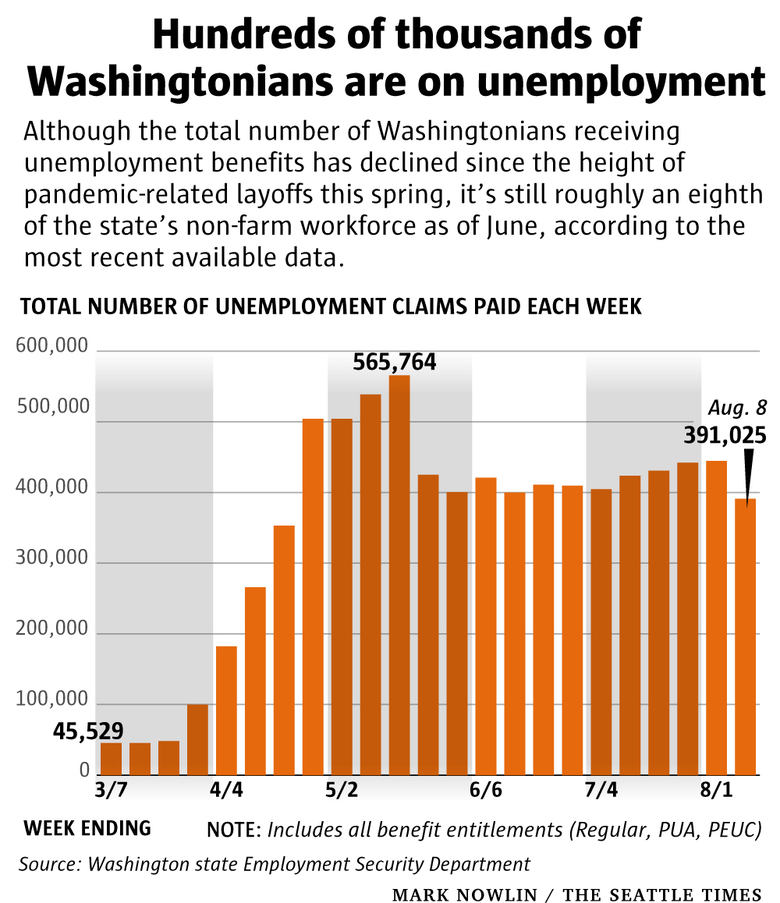 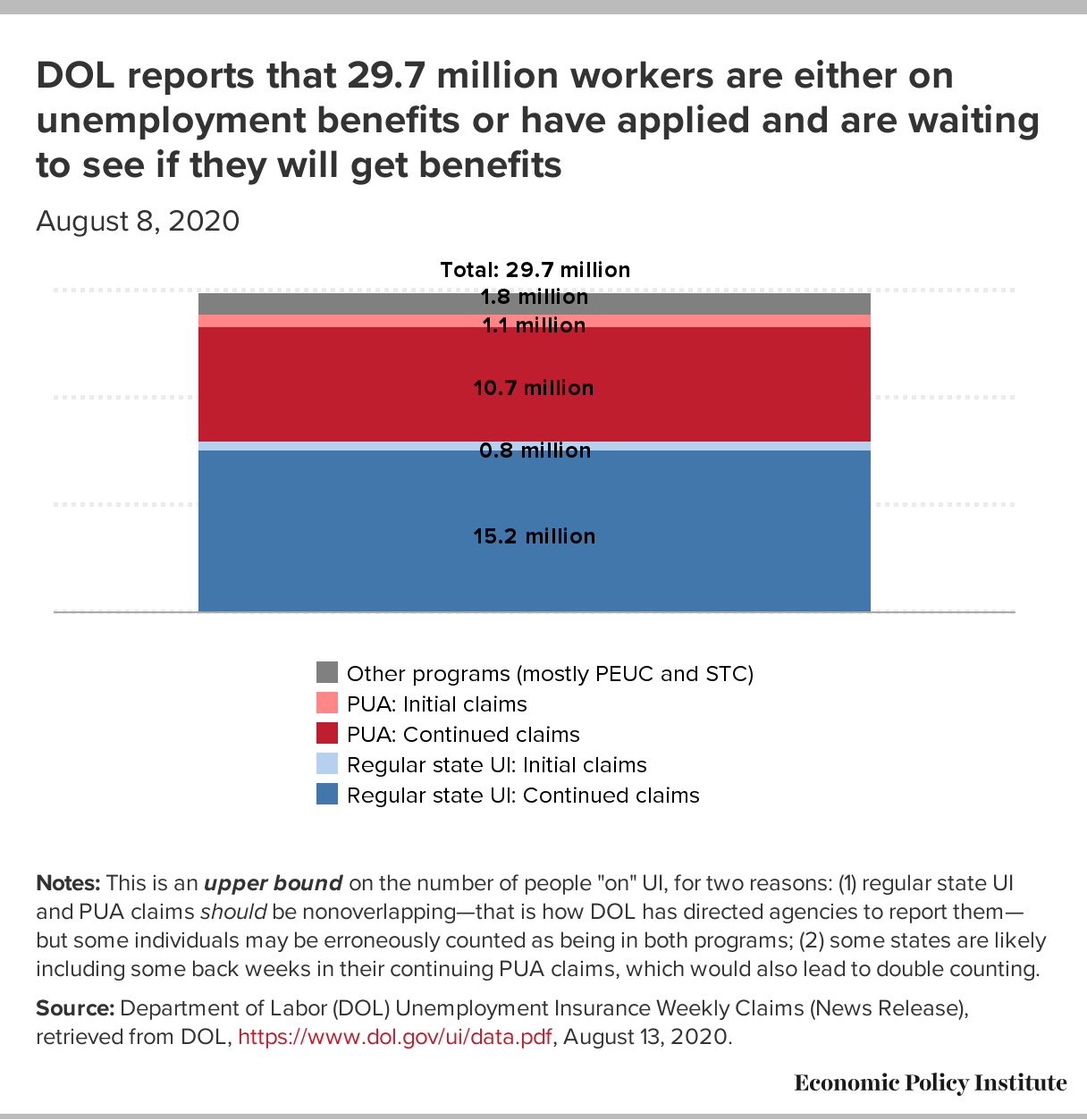 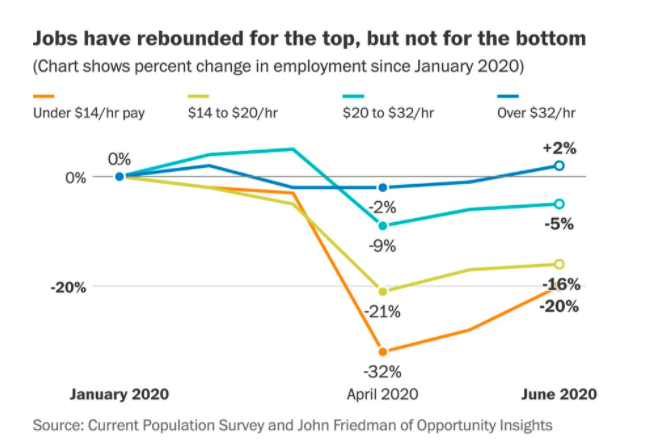 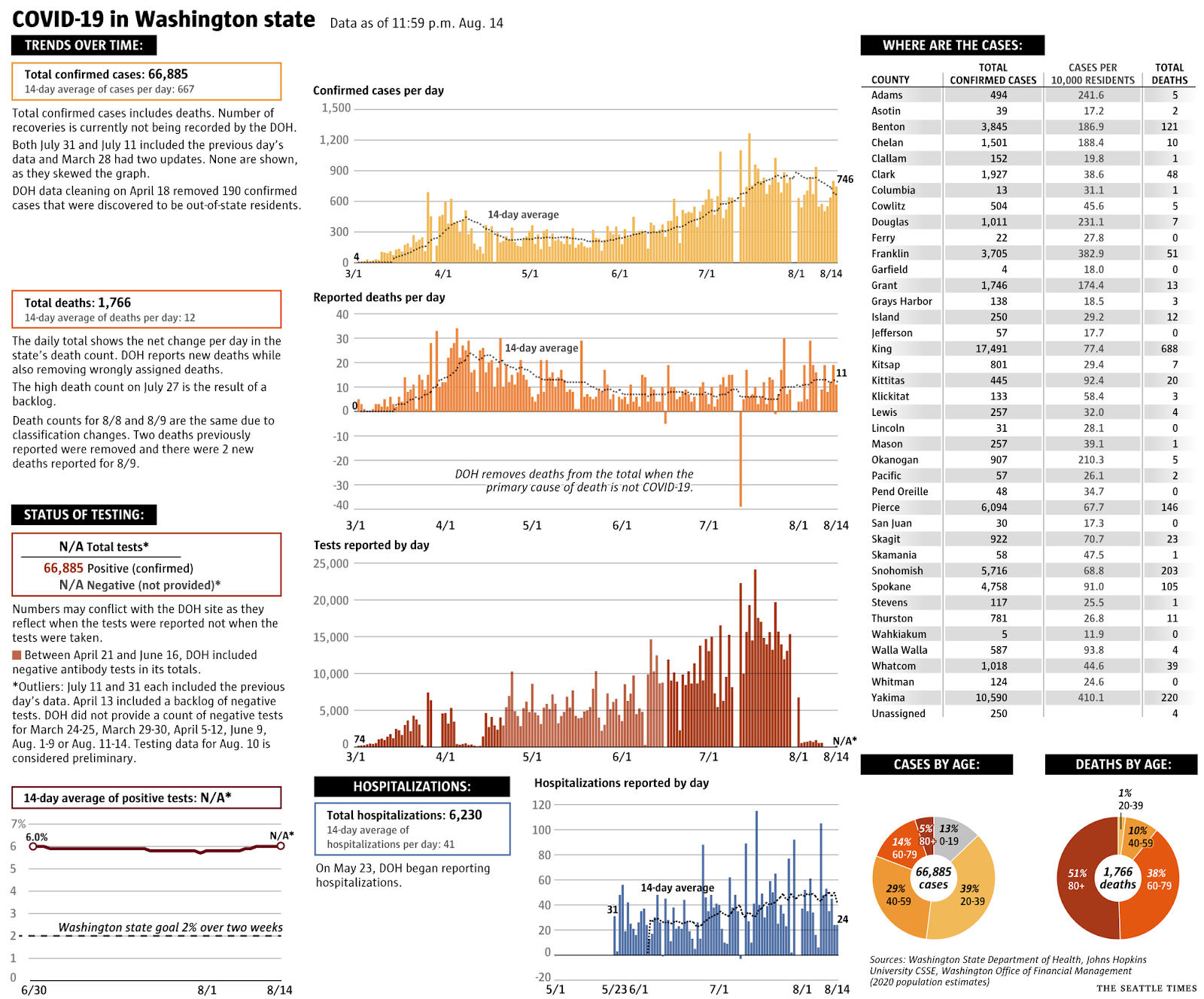 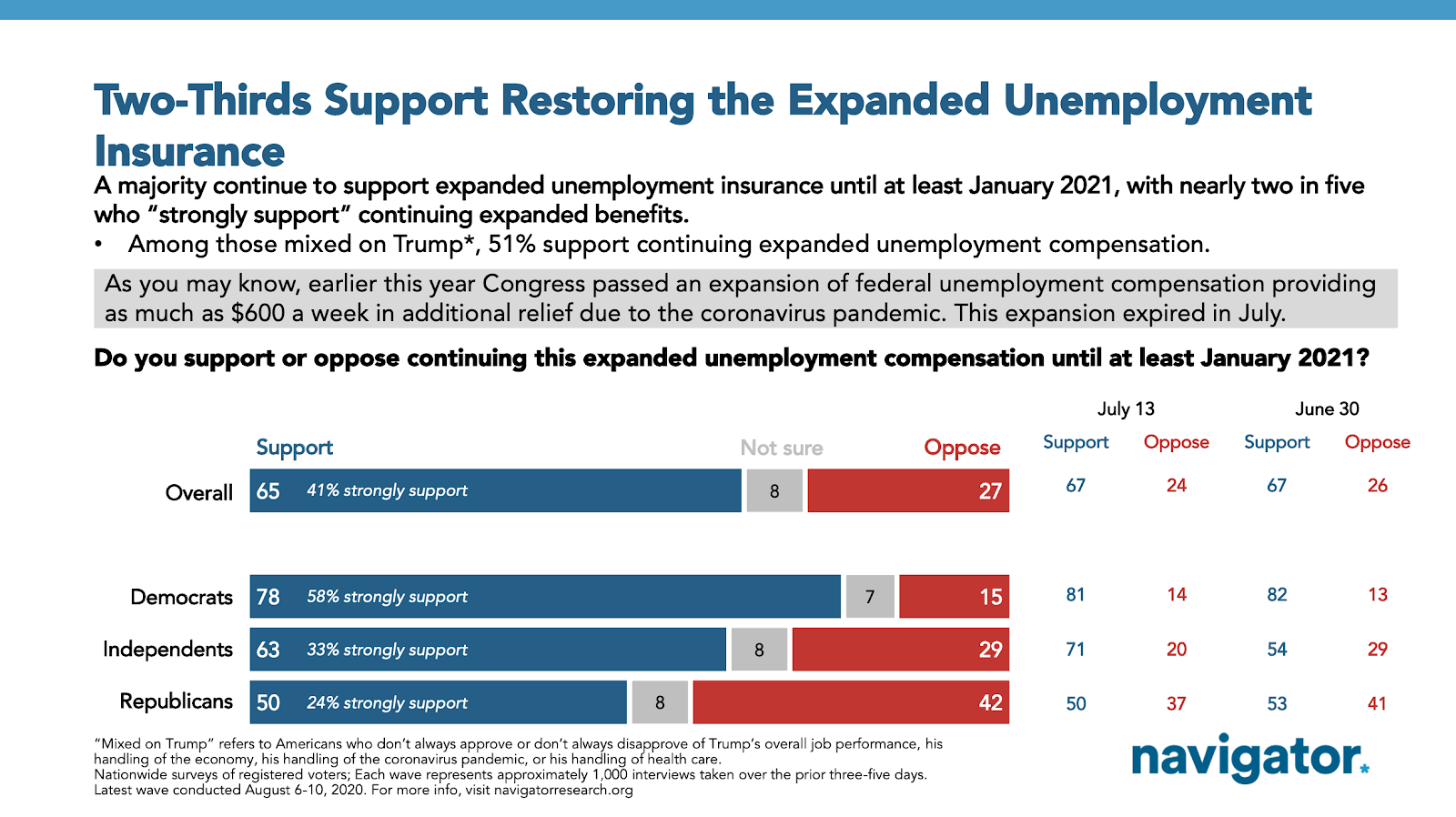 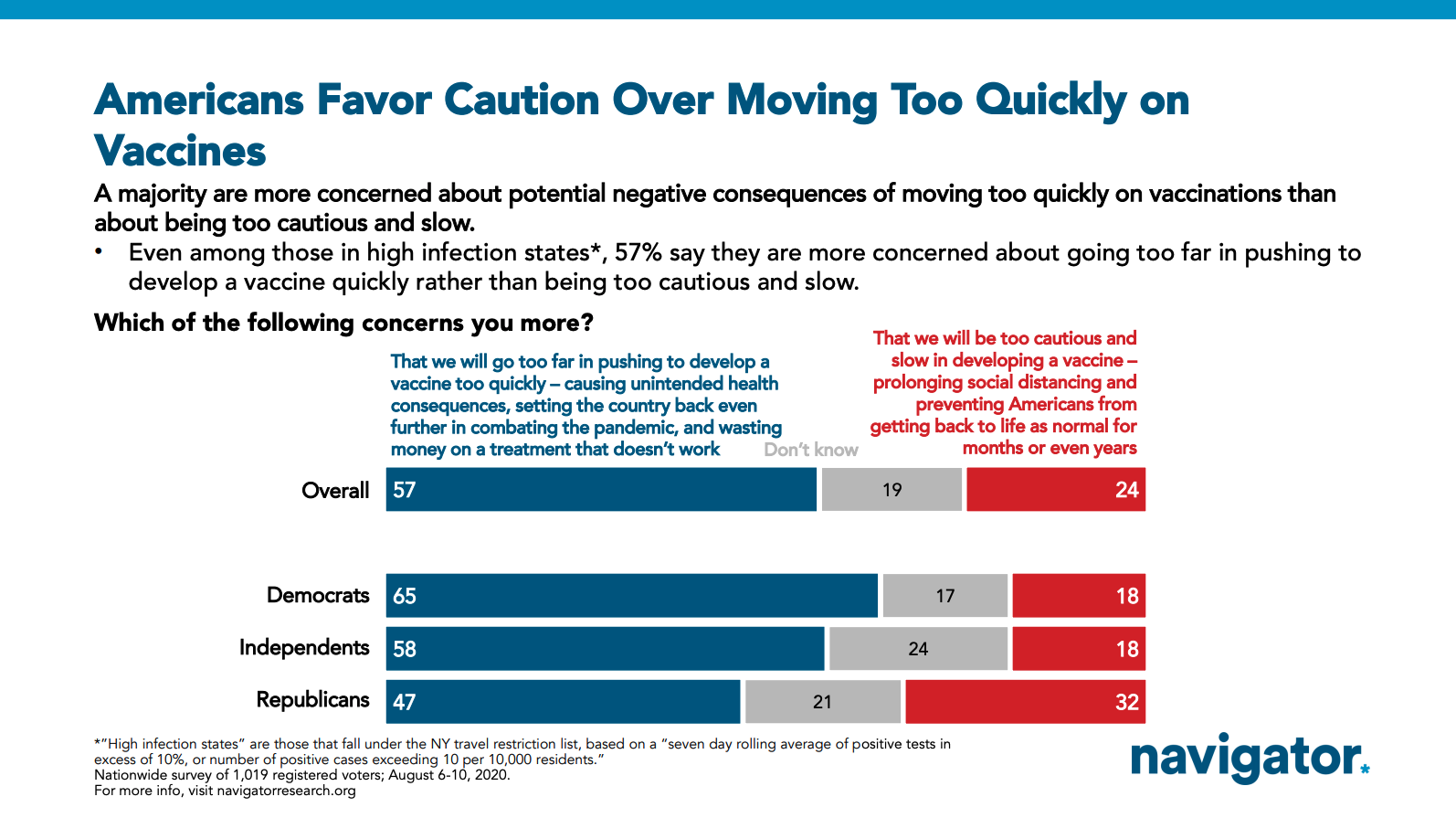 This week Mitch McConnell adjourned the US Senate until September 8th, without any relief deal in place. Even though this week’s jobless claims dipped below 1 million, we are still facing the largest number of unemployment claims than have been filed in any week in recorded American history before the pandemic. That is to say, it’s shockingly huge — some might even call it yuge. We can’t afford to get used to numbers like this.

And now that the $600-per-week additional unemployment payments have been allowed to expire, the tens of millions of unemployed Americans will be earning pennies on the dollar compared to what they were earning before. They’ll have to cut spending drastically. They won’t be able to afford next month’s rent or mortgage payments. They will be forced to sit out of the economy, making things worse for all of us. That means fewer customers for neighborhood businesses, and more job losses to come.

Without a meaningful economic intervention that meets the scale of the problem—something akin to the policies I discussed in the introduction to this email—this recession could easily turn into a depression.